Meet the first JRNY Club collection, mintable NFTs stored in the Ethereum blockchain. There are four species available each with their own weapons, armor and abilities, with hundreds of unique assets. 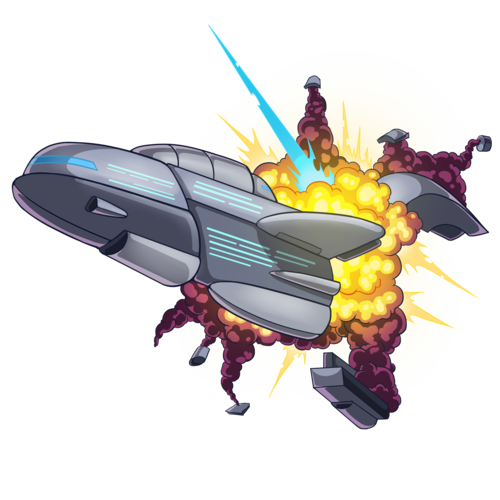 The village is a settlement of the survivors that crash landed on the planet XOLO, after fleeing a natural disaster that threatened planet Earth. XOLO is inhabited by a variety of aggressive creatures, so the Villagers had to adapt quickly. To survive they will need to use the land to create weapons, shelter and armor.

The dome is an advanced laser technology that creates a protective biosphere over the Village, protecting it against ceaseless attacks from the dangerous species that roam the planet, as well as the inhospitable climate, with small asteroids and space debris assaulting the planet.

The Villagers created houses and buildings from materials scoured from the land and salvaged vehicles and technology from the ship. The village was established around the crash site, allowing Villagers to make the most of the little tech they could repurpose. But the planet's other inhabitants attack mercilessly ...

So, whose side are you on?

Each species has many unique interchangeable traits in the main set, as well as a shared set of weapons that can go to any of them.